Don’t leave your will to chance by Anna Lochhead 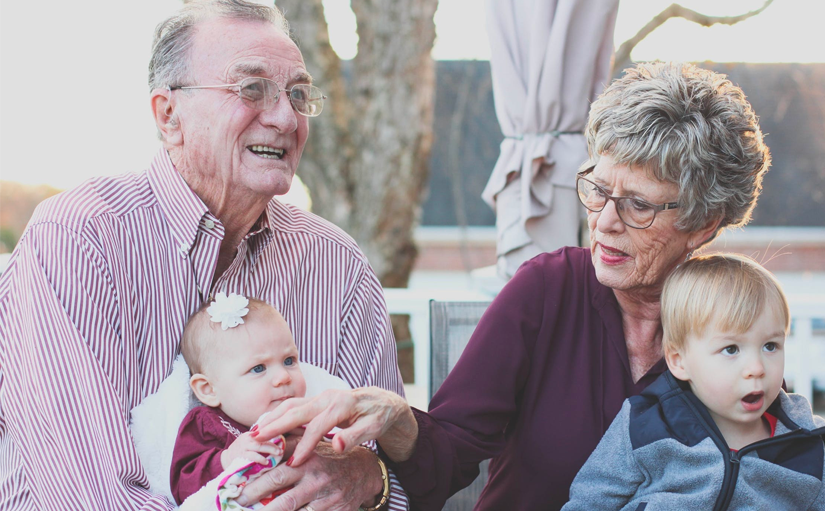 Anna Lochhead is a Private Client Executive at Jamieson Alexander Legal,  a private solicitors practice located in London EC4. Anna gave a very insightful talk about Wills and the repercussions that can be dealt to family members or loved ones should a Will not be in place. Anna presented 3 case study examples and by highlighting the risks it really brought home why it is so important to have a Will in place.

Now for a little background on Anna. Anna initially trained at College as a Legal Secretary in 2010. During this course Anna carried out work experience with a Trust Corporation and was offered her first role which began her legal career.  Thereon Anna completed her Paralegal qualification in 2012 and then went on to study as a Legal Executive during which time she specialised in Wills and Succession, Probate and Trusts and Equity.

Anna became a Graduate member of the Chartered Institute of Legal Executives in 2017 and is now working towards becoming a Fellow which she expects to complete early 2020.

Anna has worked in the Private Client area since 2011 dealing with both standard and complex matters concerning Wills, Powers of Attorney, Probate, Trusts and Court of Protection applications.

Anna aims to help to make what can be difficult matters to approach, simpler for clients to understand and deal with.

Join us for breakfast and grow your business and your network.